Stephen Baker on Writing the “Prophecy of Telor” 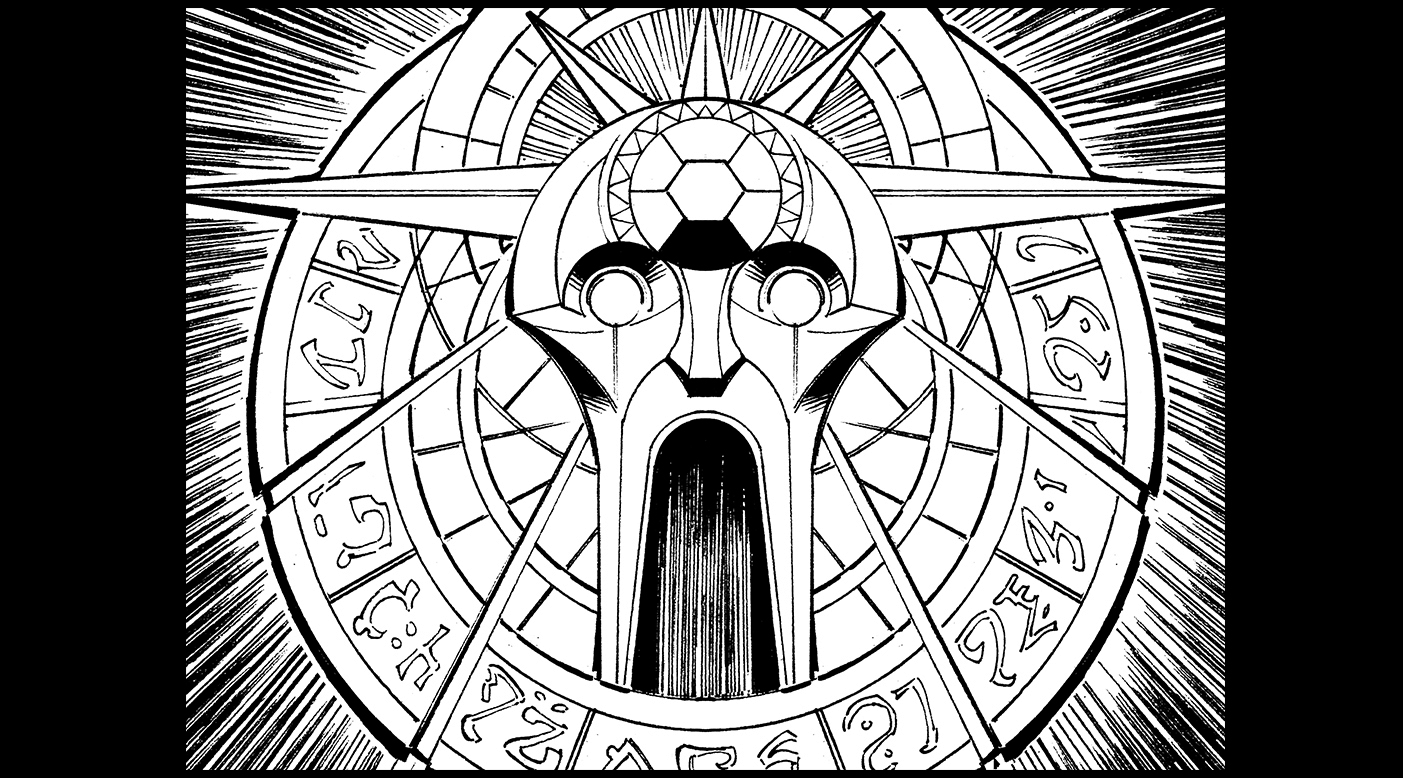 Have you ever had an opportunity to reconnect with your younger self? I have. Hasbro recently asked if I would be interested in designing a bonus quest book to accompany the relaunch of the HeroQuest game. Wow! I had not written a HeroQuest adventure in over 28 years. The memories of my early career came flooding back. I pictured myself sitting at my old desk; I thought back to the R&D team and all the great people with whom I used to work. How things have changed.

At that time there were only a few computers in the department, and prototypes were put together with black and white photocopies, markers, and paste. I tried to recall: How did I work back then? What was my design process? What went through my mind when I literally put pen to paper? I thought about it and smiled. Nothing’s really changed in that sense. I begin by imagining how I want the players to feel. I picture a game being played, and ask myself, “What moment will make this a memory forever?” Of course, I was interested in writing a new HeroQuest game adventure! This would be fun. I’d take the baton from my younger self and work again on a game that is dear to my heart. This would be just like the old days, though I like to think the passing years has given me a few more tricks up my sleeve.

As I sat down to begin, I thought about what I wanted for this adventure. How was this quest going to be a little different? I wanted the narrative to build off the original ones in some way. I also wanted it to stand alone and not become something that might conflict with any possible rerelease of the original expansions. Most importantly, I wanted this adventure to have something for everyone. For new players I wanted this to be a quest that would further lead them to becoming a fan of the game. For those fans returning to the HeroQuest game after many years, I wanted this to be an adventure that would help rekindle their passion for the game—an adventure that would bring back memories of games long past.

As I looked through an original quest book, I came upon quest 5: “Melar’s Maze.” Perfect. The adventure sends the heroes to recover the Talisman of Lore that the wizard Melar had created. This adventure gave me the elements I needed—a powerful wizard whose fate is unknown and a great artifact that was created, then hidden to keep it from the forces of Zargon. From there I could draw on some central questions for the heroes to investigate: Where is Melar now? Why did he create the Talisman of Lore? I had my rough idea, now I needed to create the structure for the adventure.

Before I began designing any of the quests, I needed to map the whole adventure. I wrote a one-page overview for the whole story. This allowed me to explore how the narrative would unfold, and at what points I would throw in a little surprise or plot twist. Once I was satisfied with the story, I planned each quest. How would it advance the narrative? What would the heroes have to accomplish? What would be the location? Additionally, I jotted down some notes on what would be the key challenges for each quest. Finally, I named each quest. Now I had my adventure planned. Each quest, like a chapter in a book, had its purpose. Each felt full of promise; these promises were what I needed to make real.

Writing a quest is a balancing act. There are a finite number of playable pieces. A quest can never require more than five closed doors to be in play. Monsters on the map must be available for placement. The key challenge though is being creative with how the board will be used and how to make each quest feel different. A good starting point is asking: What are the players going to talk about most having played this quest? What will be the key moment, the big surprise, the unique adversary or narrative reveal? How can the players feel they are on a HeroQuest? This is what makes a quest memorable and drives anticipation for the next one. It is also where a more mundane reality comes into play. Unique events, narrative reveals and special rules require explanation—text. There is limited space on the page, and the first draft is never the last. There is a lot of editing to get everything right, and not every idea makes the final cut.

Once finished I put the whole adventure to one side, left it for a few days, and then read it all through again. It felt right, and I sent the draft to Hasbro for review. I knew there would be playtesting and edits to adjust game balance. However, at its core, it was done. I had accomplished what I had set out to do. This would be an adventure for everyone. I thank Hasbro for inviting me to write this bonus quest book. I also thank all the fans who have spoken with me and shared their memories. It is always humbling to think how many people have found joy playing the HeroQuest game over the years. I hope you have the chance to play, and that this will be an adventure to remember.